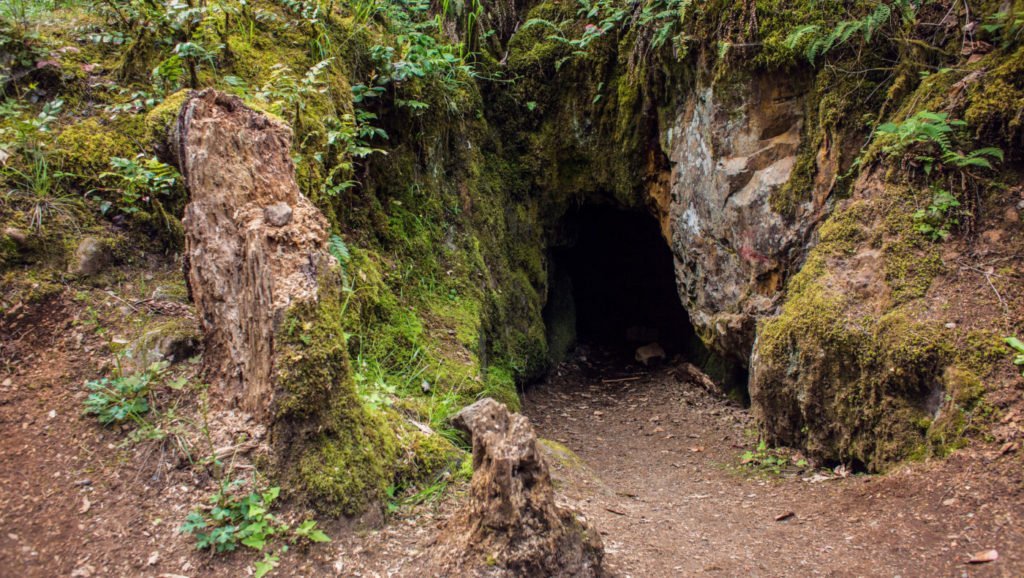 Stiles had found the cave on one of his many runs around the Preserve and had mentally marked the location for later exploration. Due to how fucked up their lives had been in high school, later had had to wait until the week after they had graduated.

But he had the time now and if ever there was a need for an emotional breakdown, he had it. In spades. High school had been no picnic with all the hot and cold running monsters. Bastian and Braden, Derek’s twins, were the lights of their father’s life and Stiles could never begrudge them that place.

Derek had told him the boys would be a bit more sturdy than ‘pure’ human infants of the same age, so there was that. Stiles wasn’t actually worried about that. He wasn’t worried about the boys interacting with the mundane world either. Derek had actually listened to him and the boys had real paper trails with identities that existed in the supernatural and the real world.

States pulled in a deep breath and let it out in a controlled hiss. Reaching into his pocket he pulled out a pinch of Mountain Ash and pushed his will into it, spreading the arc of its protection before the cave’s entrance. Once he had that chore done, he laid out his weapons before he took out the letter that had caused him to find a safe place to read it.

If you are reading this, I am dead and you are eighteen now.

There are so many things I wanted to tell you, but my illness has stopped that. I can only pray that your ability to believe, to dream and to shore up your will is still going strong.

If you still have those traits, you need to find the chests and books I’ve left for you in the attic. My journals will open for you and if any of my teachers are still alive, they will be able to teach you how to use what burns within you.

If my teachers are not available, go to the Hales. They are the best and safest entry into the world those chests and books will open for you that I can think of. Talia will sponsor you, I’m sure.

Do not go to Dr. Deaton. While he is knowledgeable, the form that knowledge takes and how it’s expressed will grate and you won’t get along at all. Our people have never held to the belief that we need to be separate from life or hold a rigid balance to use our abilities, so that tends to cause problems. I am very sure you will find a way to make things work.

But most of all, my son, I want you to live, fall in love, and remember that I loved you and your father with everything in me. You, my little Szczepan are the light of my life and so very special.

Stiles drew in a deep breath and tried to keep it from sounding like a sob. His mother had known about the supernatural and had left him advice on how to ease into that world. Even though the letter was three years too late, it was a precious connection to a woman fate took too soon.

Rereading the letter, Stiles felt his attention get caught on the promise of books and knowledge from his mother. He would have to look those up when he got home. The warning about Deaton caused him to huff. Yeah, that would have been nice to know, but he already hated the guy and had stopped listening to him ages ago.

He made sure to carefully fold the letter back up and stored it in his backpack before his knees gave out. His grief, anger and confusion raged in the confines of the cave and he let it free to thunder and shake the small space. He could never, ever show the emotional storm that was spinning through him to his father or his pack. They relied on him too much for his personal breakdown to affect them.

He had no idea what he would do about his mother’s comments regarding Deaton, the Hales or even the books she had left him. That was all for later. He just wanted to mourn his mother all over again.

Leave a Reply to Greywolf the Wanderer Cancel reply