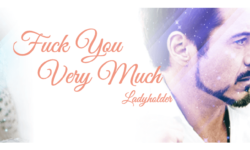 “Well, aren’t you beautiful?” Dom complimented his spirit animal. He glanced up at Tony and raised an eyebrow at him. “A Black-footed Cat?”

Tony carefully ran a hand down Diode’s back. His spirit animal looked better. The healing that had started with Hedge had continued overnight while he’d been sleeping. “Yeah. How’d you know?”

Dom smiled as his own spirit animal appeared on the table. “I’ve been interested in cats since this guy appeared. Ciuffi has helped keep me sane since I came online.”

“Ciuffi? His name is Tuft?” Tony asked. He was slightly amused at the name of his sentinel’s spirit animal. When the animal flicked his ears at him, he nodded in understanding. Ciuffi was some species of lynx with very impressive ear tufts. He ran his hand over Diode’s back again. “This is Diode.”

“Diode, huh? I am utterly unsurprised that a man who deals with electronics bits on a daily basis named his spirit animal after one of the most important parts of a circuit,” Dom said with a smile. “Hello, Diode.” He held out his hand and grinned when Diode leaned forward to sniff at his fingers. There was no touching, but it was still progress. 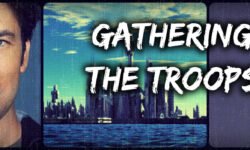 “You people are insane,” DiNozzo informed him again as he walked back into his office.

“No shit. Do you want me to protest and say we’re not?” Jack asked as he took a tablet from Davis and read over the updates to the latest insanity coming out of Bluebook. 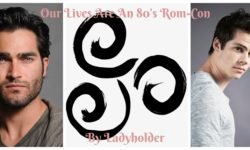 “Stiles, we need someone who knows Derek, is comfortable with him, smells like him, and is willing to be touched by him,” Peter listed off their requirements for the role they wanted him to play. 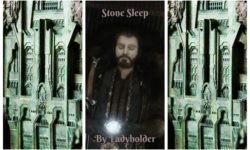 “Thorin, Fili, and Kili will sleep with the stone until Mahal releases them,” Balin explained as Bilbo stared at the biers holding the Durin’s. “Dáin will keep things steady until Dís gets here to take the throne.” 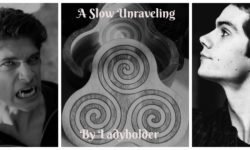 Stiles held out his hand, pinky finger extended for Scott to shake. He smiled when the other boy shook his hand that way. “I’m glad you’re my friend.”

“And I’m glad you’re mine,” Scott said with a smile. 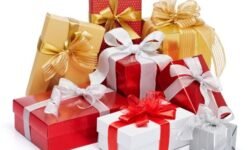 John woke up slowly and smiled. Rodney was curled up into his side, one leg thrown over his. John ran one hand up and down his lover’s back and tried not to let his touch wander. 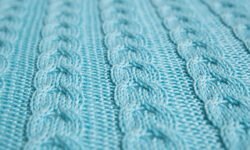 “I can knit,” Beryl snapped as she purled her stitch and started a new row of her blanket. 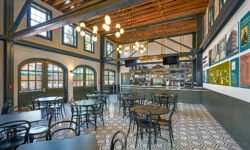 “So, you can be civilized,” Harry heard as he sipped his coffee.

Harry looked up at his unexpected guest and suppressed a sigh and a bump of old, unwanted irritation. “And yet, you can’t. Interrupting a man’s lunch to butt in while being a smartarse,” he snapped out without thinking. 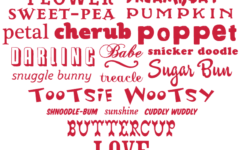 “My darling, my dearest, my most lovely partner who I worship every chance I get!”

Steve stared at the phone in his hand for a moment before he put it back to his ear. “You’re surrounded by your coworkers, aren’t you Tony?”

“You betcha, darling. I can’t wait to see you again. You’ll be here next Saturday?” 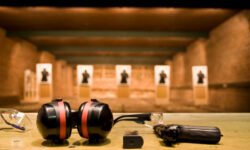 “You know, when you asked me out on a date, this wasn’t where I expected it to be,” Tony commented as he settled into the prone shooter’s stance Ian had shown him. Their hearing protection allowed voices to get through, which was good because shouting would have been a pain in the ass. 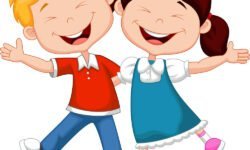 “You remember how we were wondering if magicals were functionally a separate species of human?” Harry asked as he grabbed the menu at his spot on the table and looked it over. “Do they serve alcohol here?”

“Yes, I remember that discussion in fifth year and no, they don’t,” Hermione said. 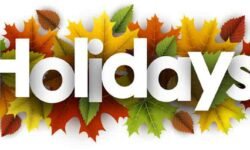 One of the things that Beryl liked least about being the boss was having to call meetings to pass on the directives from on high. But she was the one running the Housekeeping and Supply departments, so she had to call them when she had directives to pass on. For good or for bad. Thankfully, this was one that she was happy to cooperate with. 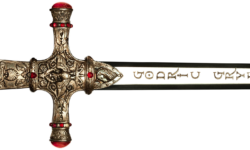 “Well that’s something,” Harry said as he stared at Terrance. “The teachers are prepared to finally stand up?”

“Lad, the only reason Minerva hasn’t killed all the Death Eaters besides Snape currently in the castle is she can’t be certain worse ones won’t show up,” Terrance admitted. “And she knows, for painful fact, that there are worse ones than Snape and the Carrows.”

Title: A Once and Future King
Author: Ladyholder
Fandom: Harry Potter, King Arthur: Legend of the Sword
Relationships: None
Warnings: Canon-typical for Harry Potter
Word Count: 2000
Thursday Picture Prompt: 06/13/19
Beta: None
Summary: Harry takes his sword back and finds out some interesting facts about his family 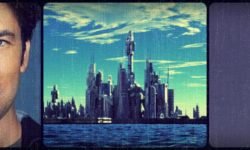 Title: Cavalry
Author: Ladyholder
Fandom: SG1, SGA, NCIS
Warnings: Canon Typical
Wordcount: 4298
Prompt: “John Sheppard is contemplating retiring and going back to Earth, but McKay has quite a bit to say about that stupid idea.”
Summary: Jack gets called on to ride to the rescue. It’s his turn to be the cavalry for a change. 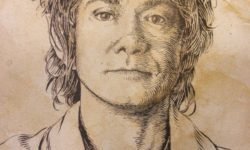 Title: To Bell a Dragon
Author: Ladyholder
Fandom: The Hobbit
Warnings: Canon Typical
Wordcount: 2150
Summary: Thorin had sent Bilbo in to steal the Arkenstone. He wasn’t expecting him to bell the dragon. 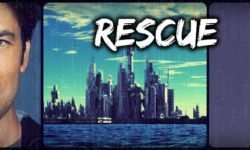 Title: Rescue
Author: Ladyholder
Fandom: SGA
Warnings: None
Word Count: 4409
Summary: While Sheppard hasn’t left the planet, he is thinking about retiring. Well, resigning, actually. And Rodney can’t let him do that without at least knowing what he’d be giving up 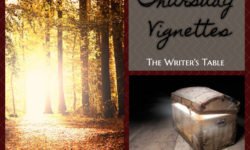