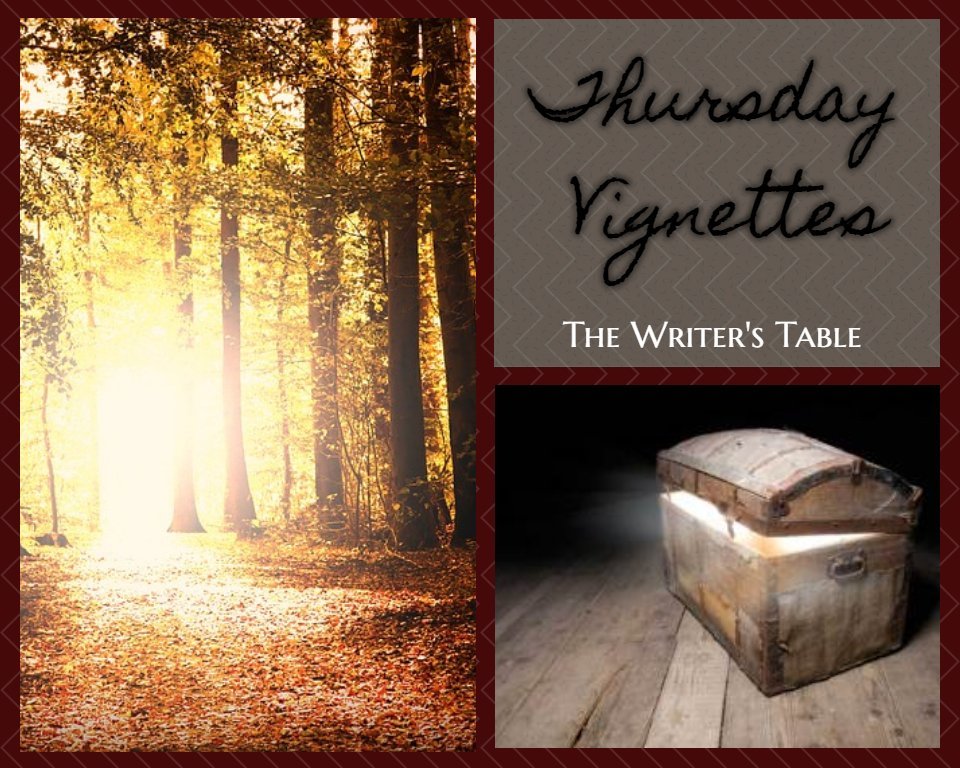 Stiles opened his eyes and drifted out from the depths of his daily meditation. It had taken him years to get the hang of it but with the advent of the supernatural in his life, the ability to ground and center his mind had been a godsend. Sometimes it was the only peace he got in a given day.

But staring at his metaphysical belly button wasn’t holding his attention anymore. Not with a magical beacon going off over his head. Unfolding his legs, Stiles shook the feeling back into them before rocking to his feet. Drawing his magic up, he wrapped it around his hands and headed up the stairs.

The house was quiet and Stiles was grateful for the solitude. Every time his father saw the visual proof of his magic he flinched. He wasn’t sure if it was the magic or something else behind the flinches. So he made every effort not to rub his Spark into his dad’s face.

The beacon wasn’t on the second floor and Stiles stared up at the ceiling over his head. That left the attic. Whatever the beacon was, it was over his bedroom, He tilted his head, contemplating the 3D puzzle that was their attic. Nothing came to mind as to what it might be, and Stiles was ashamed to admit he had no idea what had been stored up there.

Drawing the ladder down from the hatch, he made a small a mage light in lieu of a flashlight and sent it up ahead of him. Entering the room, Stiles sneezed. Way too much dust. Sending a wind through to clear it would just mean more of the nasty shit in the air, so he would have to suffer.

Picking his way over to where his bedroom would be, he stopped there was a trunk sitting right above where his bed was. Large, brass-bound and made of a dark brown leather, it was shining with magic. It also hadn’t been there the last time he had ventured up into the space.

Deaton had never bothered to change his teaching style to suit his student and due to that, Stiles had barely learned how to spread mountain ash into a barrier. When he had pressed to learn more he had been given fables, legends, and misdirection.

‘Your belief is magic’ was such a simplistic way to breakdown what magic actually was that he had wanted to throttle the man on the regular when he was a teenager. When he took the time to think about it now his hands itched to wrap them around the Druid’s neck as squeeze for the amount of bullshit he had been handed. The only thing keeping him from it was how disappointed his father would be.

As a child who had grown up with Harry Potter and Lord of the Rings, Stiles had learned to use his magic in ways that gave Deaton hives. He made mage lights and spells to reveal the magic of things. He made several sets of permeant wards that drew their power from the ley lines that crossed the earth and would live on after his death. He did things that he had been told were impossible only after he had done them. And he kept doing them because it was his magic and he was the one to shape it.

“Belief is magic my pert white ass,” Stiles murmured as he read the results of his spell.

The trunk was covered in a woven mass of spell work. Preservation, concealment, displacement and expansion spells were worked in and around each other in some master level mage work. And all of it reminded him of his mother.

Sitting on top of the trunk was an envelope with his name written in his mother’s handwriting.

I’m sorry I wasn’t there for you to grow up, but I’m sure you’ve grown up to be a good and fine man.

I’m sure you’re wondering about why I left this for you. And if you are anything like the boy currently sleeping in his bed just down the hall from me, I’m also sure you’ve discovered magic. Given that I set the time for the reveal of this trunk to be your 21st birthday, I’m confident you are practiced and competent in your own special brand of the craft.

How can I say all of this? Oh, my darling son, I cannot see the future day when you read this letter, but I know you. Magic practically pours off you and the chances of you not finding it are slim.

The reason I waited to give you this trunk is not because it’s a gift. It isn’t. It’s a responsibility my family has guarded for more than a thousand years.

Inside the trunk is the collected magical knowledge of my family. Consider it a college level Hogwarts with a helping of Durmstrang and the Tayledras to even things out. There is power there, be it dark, light or even grey. You needed to find your own feet in regards to magic before diving into what the trunk holds.

So my darling son… learn all you can. Be true to your convictions and love the magic within yourself. When the time comes, pass the trunk onto its next guardian after adding a bit of yourself to it.

Stiles stared at the trunk and huffed out a breath in surprise and frustration.

If the trunk had been in his possession while Beacon Hills had been Hellmouth Central, he wasn’t certain what he would have done with it. He had too much Sith sitting alongside his Jedi nature to have not been tempted to by the expedient solution.

Light, Dark, or Grey, all magic had a price and he had to be willing to pay that price to wield it.

“Well then,” Stiles murmured before touching the top of the trunk. There was a deep click of sound and the lid lifted slightly as if it was eager for him to open it and explore what it contained. “Let’s get started.”