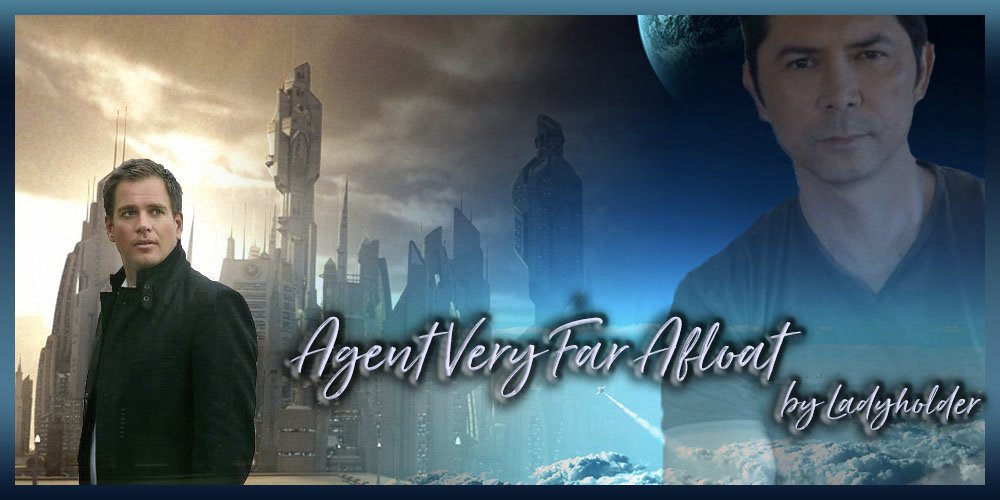 Episode 1: Boil Them, Mash Them, Stick Them In a Stew
One personal item? A garden is a *one*, right?

Episode 2: Agent Very Far Afloat, Part 1
He had never expected that becoming an Agent Afloat would lead him so far off the beaten track!

Episode 4: How Not To Be an Asshole
Some people need to learn how to behave in the world at large.

Episode 6: Introducing…?
Someone introduces herself

Episode 7: Supply
Someone is very interested in the supplies coming to Atlantis

Episode 8: Time to Make the Donuts
A day in the life of Atlantis

Episode 9: Just Rewards
Landry gets his day in court, Cooper gets promoted and Tony moves on