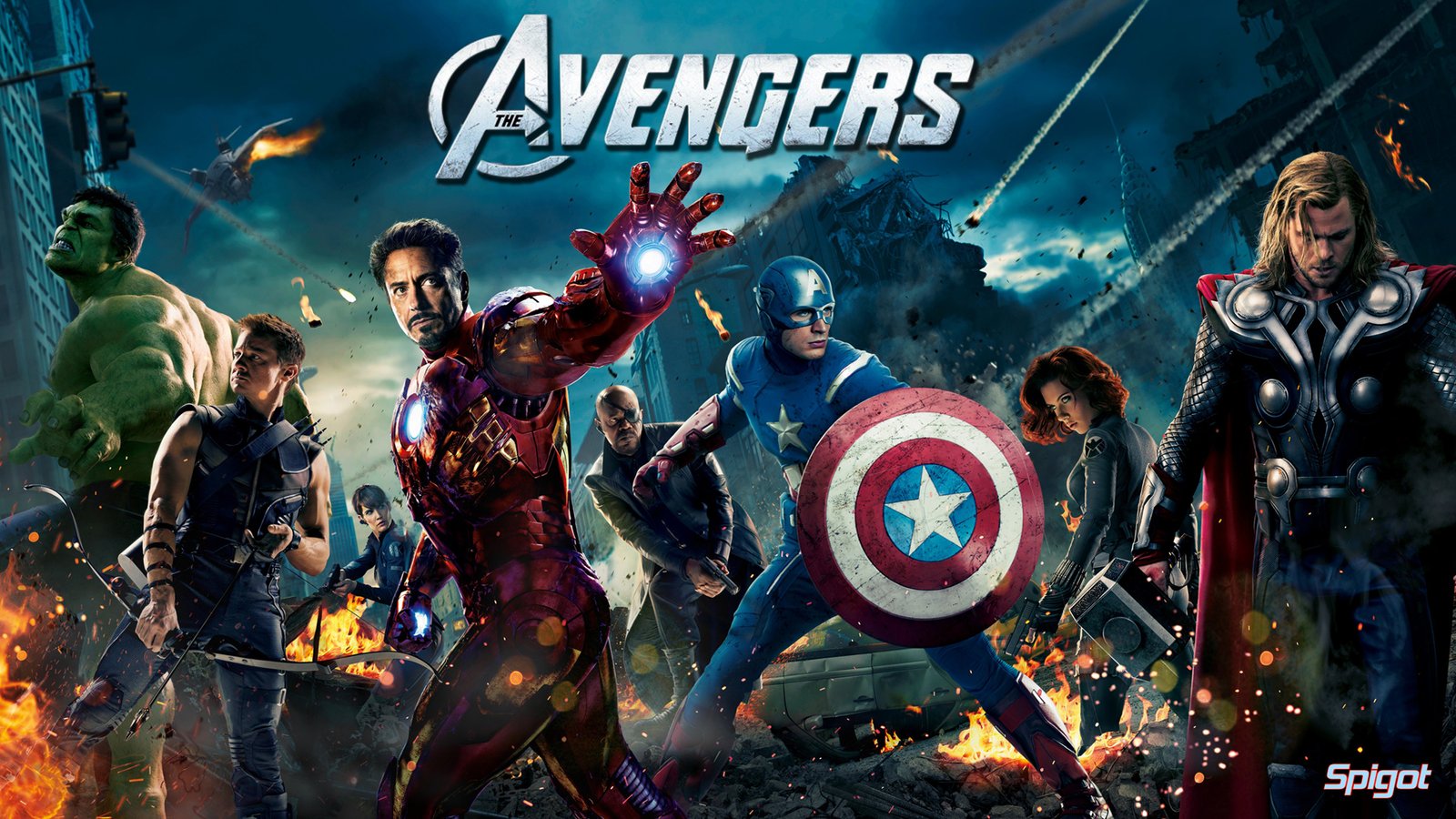 Title: Fuck You Very Much
Fandom: Iron Man, NCIS
Pairings: Tony/Dominic
Challenge: July 2020, Year of the Sentinel
Warnings: Canon Typical Bullshit
Word Count: 21,955
Summary: When Tony came home from Afghanistan, he didn’t go to Malibu like he originally wanted to, he went to New York. He had to get the stopgap crap out of his arc reactor and the best place to do that was in the lab he had made out of the remnants of Howard’s lab. And he needed to be on hand for the NCIS agent who wanted to talk to him about the men who had died for him in the convoy. Tony couldn’t let them die in vain, so he stayed close. Good thing.

Title: Inventive Punishments
Author: Ladyholder
Fandom: Avengers
Warnings: None
Word Count: 584
Summary: If nothing else, Agent Phil Coulson, S.H.E.I.L.D. knew the best way to get his point across. Even if it was to one of his agents.

Title: Promises Made
Author: Ladyholder
Fandom: Avengers
Warnings: Werewolves
Series: Wild
Word Count: 5162
Summary: They had been dating for four months and Tony was so sexually frustrated that he wanted to scream.

Title: Secrets Shared
Author: Ladyholder
Fandom: Avengers
Warnings: Werewolves
Series: Wild
Word Count: 4268
Summary: It was the flash of other in his eyes that did it. Steve Rogers stopped and stared at the man before him.
Tony Stark, billionaire, playboy, philanthropist, inventor, businessman and Ironman was a Were.