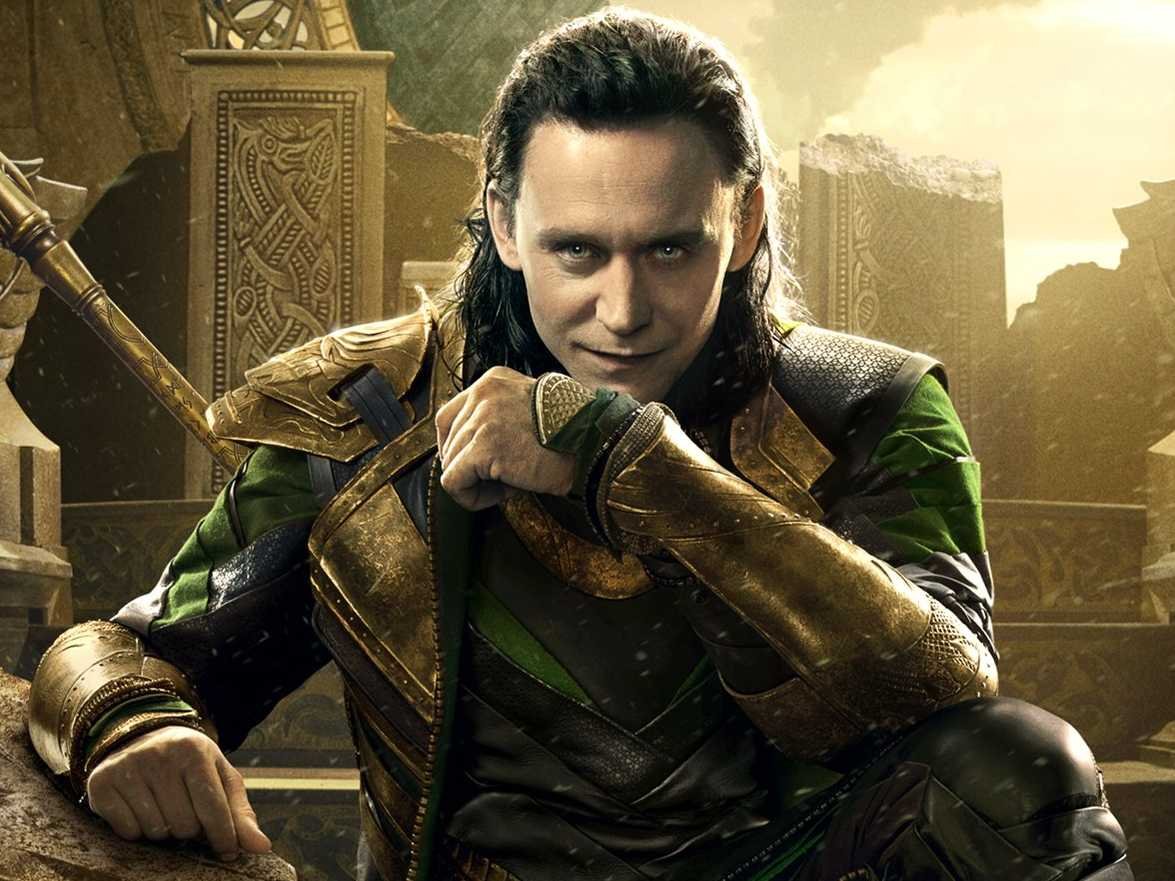 “Honey? Is there something you want to tell me about that book you gave Stiles?” John Stilinski asked his wife.

“Really? You might want to come out here,” John told her, voice firm.

His lovely wife made a vague assenting noise before walking out of the kitchen. Their only child was sitting on the couch, reading the book she had given him to Loki, god of mischief. “Huh.”

“I guess Stiles fits the requirements,” Claudia mummed. “Intelligence, mischief, innocence, and vengeance along with a generous heart.”

Loki took that moment to glance at them and nodded. Stiles was chattering at the Norse God, utterly thrilled he had managed to get his attention. John was quietly freaking out and Claudia just seemed happy.

“Well then,” Claudia announced, voice soft. “I need to welcome him to our home. Be right back.”

John looked over at his wife as she headed for the pantry. He was sure she was going to put together a hosting platter. He had no idea if it was luck or planning that they had the ingredients for one on hand, knowing his wife, it was a bit of both.

“So honey, mead, bread, salt, cheese and an apple along with some sliced rare beef. Does it look good to you?” she asked several minutes later.

“Yes,” John told her after a glance at the tray. “Our guest is very amused with our son.”

“From legend, he’s always been good with children,” Claudia told him before walking out to slide the tray between the two figures. “Stiles, we are offering Hospitality to Lord Loki.”

“Oooh! Okay, mommy,” her son smiled at her before turning it on the elder god. “Welcome to my home, sir. May the drink warm you and the food fill you. You are safe within our walls. So mote it be.”

The smile that graced Loki’s face was warm. “Thank you, young man, I feel very welcome.”

“Oh, goodie!” Stiles wriggled in his seat as he reached out towards the tray between them. “Can I pour mommy?”

“Sure,” Claudia told him.

Loki picked up the glass and took a cautious sip before indulging in a longer drink. “Your mother has good taste, young mage,” he said after swallowing,

“Ah, my mistake,” Loki said with a smile before looking at Claudia. “And you my dear woman, need to find Fenrir’s children and accept the gift they will offer you, else you will not be here in another turn of the seasons.”

John blinked at that and then felt the blood leave his face. Fenrir. Chosen? Did the God of Mischief mean werewolves? And his son was a mage?

“I am more than just the god of Mischief, lögmaðr,” Loki informed him after a drink of his mead. “I see far more than many are comfortable with. Heed my words or not, but they are as true as the power running through your son.”

Claudia placed one hand on his wrist and he looked down at her. Her eyes were clear and she nodded once at his raised eyebrow. Well, then. “I thank you for your kind words Lord Loki, and we will take them to heart.”

“Good,” Loki said before dipping a slice of the apple into the honey. He hummed at the taste, apparently pleased from the smile that graced his face. “Do not let the Druid who lives here teach your child. He has fallen off the way and will do more harm than good.”

John could only nod at that piece of advice and then watched as the Norse God finished the food they had offered him. All the while, he talked to Stiles and his son soaked up the attention. When he finished the platter he stood and rested his hand on Stiles’ head. The words he spoke sounded like a benediction and his son glowed briefly at the end.

“He will be safe, lögmaðr. But very curious, brave and fascinated with knowledge. I thank you for your Hospitality and I bid you a good day,” Loki told them with a small bow.

Between one blink of the eye and the next, the god was gone. John let out a sigh of relief. Well, that hadn’t been too bad.