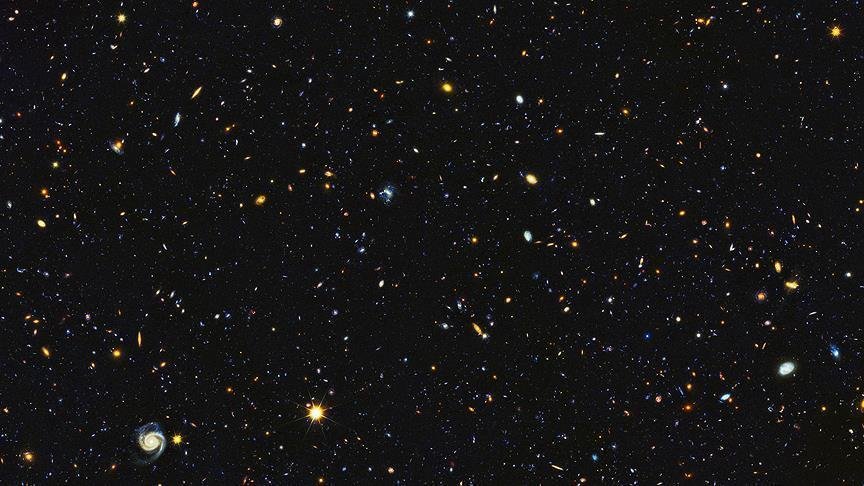 John barked the command at Rodney as he opened his mind to the computer of the little fighter they had found on their new Ancient warship, The Morrigan. A massive surge of power roared into existence around him and he flipped the mental switch to allow the small ship to stretch its wings. He had no windows to view the ride out, but John was sure it was a blur.

When the fighter burst out of the ship and kept accelerating, John whooped. “Holy fuck, this thing is fun!”

“I know,” John told him with a grunt as he rolled the little ship on its long axis so he was doing a series of barrel rolls. The feeling was fantastic, but he noticed that his stomach was staying calm. There was no feeling of gravity pulling at him and he wasn’t moving against the harness he was strapped into.

“You’re at .33c now, John and you’ve stayed there for the last fifteen seconds. It looks like that’s the top speed,” Rodney reported. “Are you going to do more than spin?”

“Spoilsport,” John muttered as he extended his awareness into the ship. Unlike a jumper’s control yoke, this little ship was fully controlled by his brain. And that meant that he could attempt just about every trick in his mental book. As he got comfortable with the controls, John stopped the barrel roll and started testing. He managed to actually pull an almost 90 degree right turn, a complete stop from full speed and a credible single Wronski Feint using the Morrigan.

“Why in the hell did you do that?” Rodney asked, voice horrified. “And where did you get that?”

John laughed delightedly. That was totally worth the shit Rodney was going to give him. The binge watching of Harry Potter had totally been worth it, just for that move alone. “Let’s just say, you wouldn’t be thrilled, Rodney. And why do it? Because, it worked. If I can use it in battle, there will be a lot of very dead Wraith.”

The carrier wave of their communications was silent for several heartbeats and John used the time to pull the meta data on the Feint. The little ship had held up beautifully. There had been no stresses to the frame or the engine and he had been comfortably in control of everything. John fired the data off to Rodney and settled back into the nest the ship had made for him in its systems.

“You got that move from Harry Potter? Jesus Christ, Sheppard. Why are you taking flying advice from a character that does it on a broom?” Rodney ranted.

“Because it’s a cool move, and it works,” John muttered. “I’ve sent you a data packet on the last thirty minutes worth of flight data, so we can compare that to when we do the tests on the offensive capabilities of this thing. Also I want to name this bird. I can’t keep referring to it as an it.”

“It’s fucking dangerous and you’re a menace,” Rodney snapped. “I’ve got the data and it looks good. What’re you wanting to name the thing?”