Title: Wit-Sec: SGC Style
Author: Ladyholder
Big Short Prompt: Survival
Fandom: SG1, NCIS, Fast and the Furious, CSI-Miami
Relationship: None
Genre: AU
Wordcount: 685
Summary: So, where do you hide the people who need the deepest, darkest hole ever? Find the best hole in the universe. 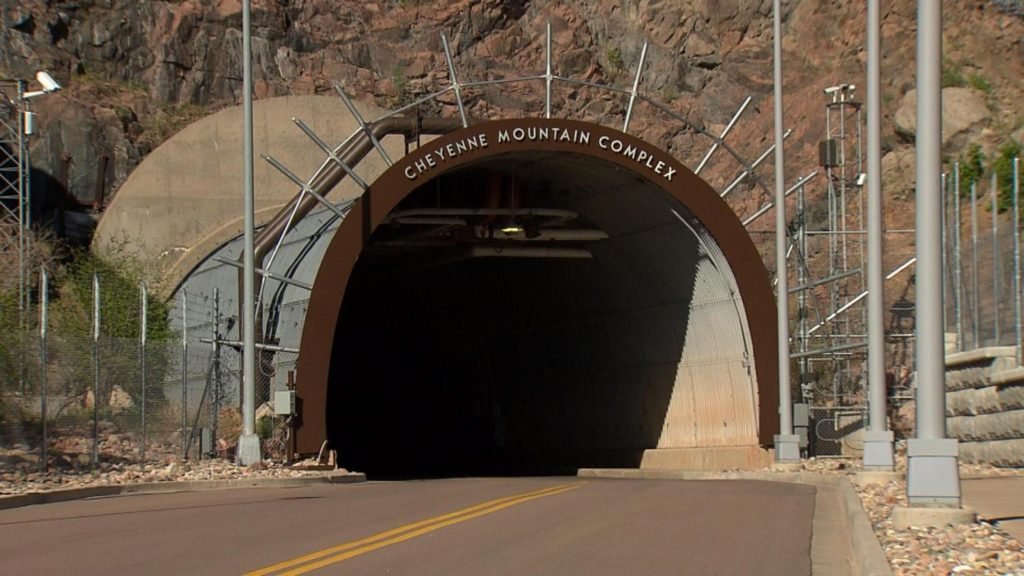 “DiNozzo! We have a new WS class arriving and one of them is yours!” Jack O’Neill called as he passed his office.

Tony paused between one step and the next before walking backwards to stand in front of the Colonel’s office. “Any idea who they are? And when will they be here?”

He watched as O’Neill shuffled some papers before pulling one out of the mess. “Looks like you are getting a Detective Timothy Speedle along with a few others. He’s recovering from a gunshot wound to the shoulder. He’s apparently a CSI out of Miami-Dade. The rest of them got picked for being single and in danger.”

“Horatio Caine has got to be having some epic fits right about now,” Tony muttered as he walked into the office to take a look at the memo. “Last I remember, Speedle was a trace and field tech along with being the second in command to Miami’s lab.”

“So you’ll have someone to run all your tests?” O’Neill asked as he cocked an eyebrow at him. “You won’t let O’Conner run roughshod over our lab techs?”

The snort that Tony let out was amused. “Really? You think I have that much control over Brian?”

“You can try?” O’Neill asked as he grabbed his coffee cup.

“Sure. And you can try to keep Daniel from taunting every evil bastard he comes across,” Tony snapped back. Both were impossibilities that weren’t going to change any time soon.

“Point,” O’Neill allowed after he finished his coffee. He was about to say something else when the alarms went off. It seemed that there was an intruder in the Mountain somewhere because the alarm was for a Foothold situation. “Well, fuck me.”

“Yeah, no. I like living. Have you got any guns in here?” Tony asked as he looked out the door.

“Yes,” O’Neill admitted as he pulled one of the drawers on his filing cabinet open. Nestled inside were two .45 pistols with a half-dozen extended magazines. “Grab one and let’s go.”

“Welcome to the SGC, or Stargate Command and the Witness Protection Service they run out of here. My name is Dr. Anthony DiNozzo, your guide down this particular rabbit hole,” Tony announced. He was leaning against the podium to keep himself upright. He had wrenched his bum knee and was waiting on Major Carter to be available for some soft tissue healing. Looking out over the faces before him he sighed at how blank and confused they all looked.

“Every single one of you has been recommended by your WSP contact officer for your positions here. Each of you is memorable and awesome in some unique way that would make it difficult to hide you in the normal places they tend to stash people,” Tony continued. “Because of that, you came here and we get you.”

A hand raised and Tony was utterly unsurprised that the hand belonged to Speedle. At his nod, the former CSI took a deep breath. “Stargate Command? Is this an episode of Wormhole Extreme?”

“You wish,” Tony told him. “This is what that silly show is based off of and it’s massively more insane than that show could ever be.”

“Awesome,” Speedle deadpanned. “Why do you need a CSI, a plumber, a chef, a master gardener and a Mountie?”

“Because here, you can actually use your skills instead of hiding them and letting them rot,” Tony told him, blunt and to the point. “It would be an utter shame if we did that. So let’s go over what we do here, what we expect and how your skills will be used for something more than survival.”

Speedle nodded and sat back in his chair. Tony just knew that the man was going to utterly challenge him at every turn and he was good with that. If he hadn’t been, Tony knew he would have folded when he had found himself sitting in the same seat as Speedle almost five years before. The SGC had been his saving grace too.